Get the Sequins Out

How's your Christmas prep coming along ?  I have bought one or two things but saving my shopping to do when we go to Berlin. I hear there are a fair few Christmas markets over there!

So with no presents bought, I decided to prepare in advance and made some gift tags for the four of us. 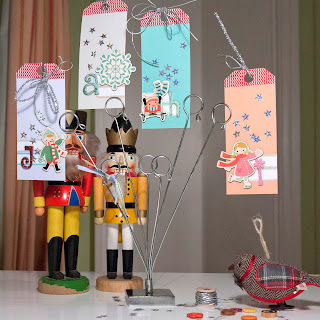 I cut the tags from some 6x4 American Crafts Variety Pack in Pastel.  I removed 1 1/5" of the 4" width, leaving me with a tag approximately 2 1/5" x 6".  I added some Christmassy Washi Tape to the top before punching a large hole in the tag. 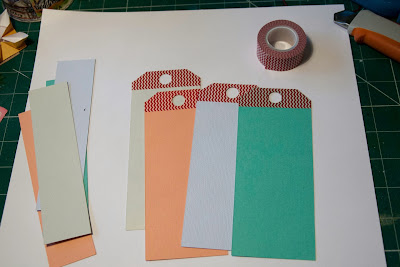 Next I added some stickers and Chipboard from Crate Paper Bundled Up Collection.  Lastly, not forgetting those sequins, I grabbed a few stars and glue them down with Diamond Glaze.  I added an alphabet Thickers to each tag so we can identify which presents belong to whom. 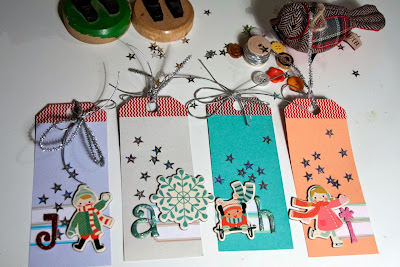 I love those Nut Crackers.  The tall one used to belong to A, it got returned to us when his parents had a clear out of A's stuff.  So he has been around a while.  He has moved a few housed with us.  Once house move, he came out of the box and was missing a foot.  This somehow miraculously, got reunited and reglued back on.  Next house move he lost an arm...many months later we located this too.  I am pleased to say, he is complete right now. I'll take better care next house move.

The yellow Nut Cracker was a gift from a German au-pair who lived with us about 10 years ago. He is still very much intact.  Perhaps we'll invest in another one when we are in Berlin ?
Posted by Ifa at 07:30 24 comments:

Was This Not the Best Looking Cake ?

I am hosting the Sketch challenge at Sarah's Cards this month.  My sketch is simple so you don't have any excuse not to join me.

This is what I've made.  In some ways, you could say I have an obsession with trying to get the Heston's or Delia's cake from Waitrose.  As I don't normally shop at Waitrose, I usually missed out.  Not last year. I happened to be in Waitrose Cafe for coffee morning with the other mummies. I managed to snap one up. 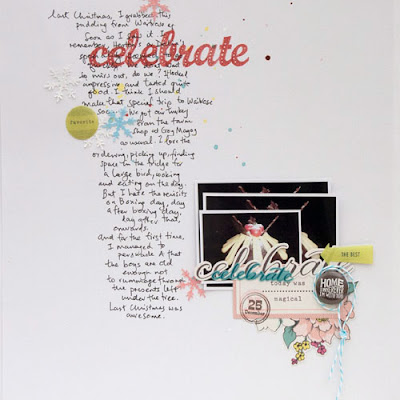 I have used products from Dear Lizzy Polka Dot Party collection.Sooo pretty! Instead of patterned paper matting under the photo, I have used multiple copies of the same photo. I happened to have printed a few in mulitple sizes to see what would work better.  It turned out, all three sizes worked together. Here it is close up. 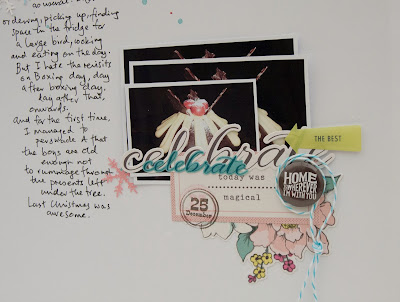 So, what do you think ? Was this not the best looking cake ? Whatever you think, you've got to play along at Sarah's Cards blog. 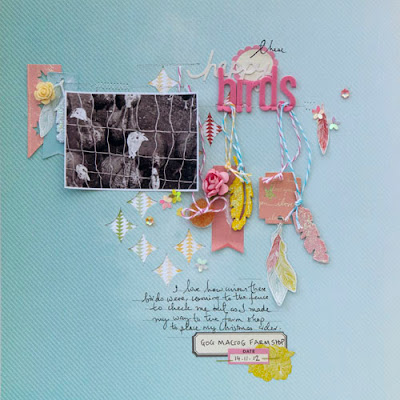 The local farm shop has these turkeys out front as you drive in. When we first saw them this year, they reminded us to place our order. This was back in October.  A few weeks later, as they flocked up to the fence to look at us, ever curious, we thought their number have swelled.  But no, they have merely been fattened up.  No doubt by now, it being December, they would no longer be there in their enclosure...

I have added pretty feathers to the layout, entirely appropriate, I thought.
Posted by Ifa at 18:33 2 comments: 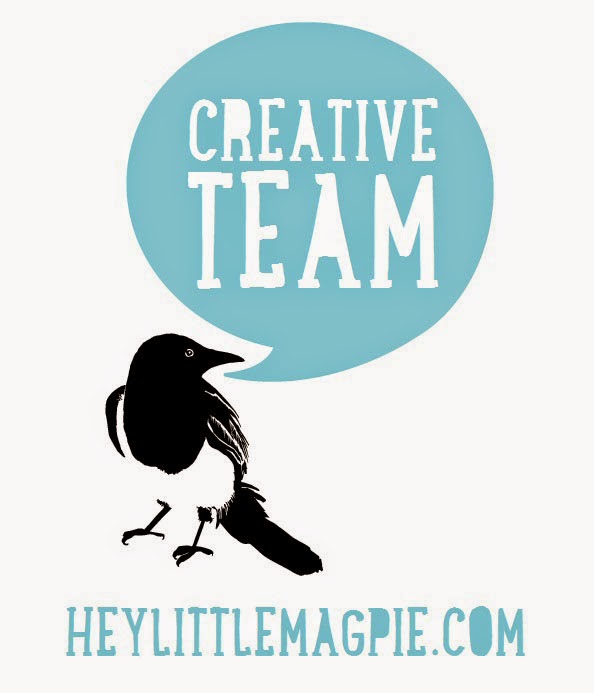